Help is on the way

Wasting away in front of your computer? Marriage on the rocks? Can’t get any work done and it’s all because of playing too much MMOGs?

Help is on the way and you don’t even have to stop playing to get it:

“We will be launching this project by the end of the year. I think it’s already clear that psychiatrists will have to stay within the parameters of the game. They certainly wouldn’t be wandering around the game in white coats and would have to use the same characters available to other players,” said Dr Graham.

“We may have to work at that if we are going to get through to those who play this game for hours at end.”

Of course the cynic in me thinks this is really just a clever ploy on the part of some therapist to get paid to play WOW. 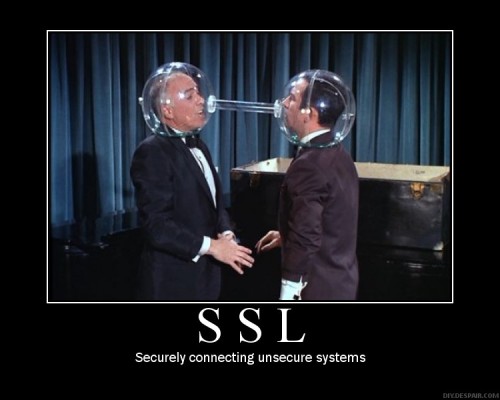 The stimulus package apparently has a new web site and logo. I hate to nitpick, but a few things bother me about this logo: 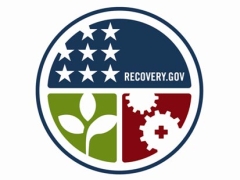 First, the gears; they don’t mesh. As an engineer this is visually unappealing.

Second the plant. If the plant looks vaguely familiar, look at this picture:

As any hiker should know, that is Toxicodendron Radicans, or more simply Poison Ivy. Remember the rule: leaflets of three, let it be.

And finally the top half is labeled recovery.gov, and has lots of stars. In other words, stars in recovery. As in rehab.

Can I stop being stimulated yet?

The Speed Cameras of Montgomery County

Unfortunately it seems the cities and counties in the US are starting to emulate the repulsive UK practice of installing speed camera and red light ticketing systems. Some enterprising high school students in MD have found a interesting way to have fun with it:

Whenever a new, relatively unpopular technology hits the streets, you can always count on teenagers to try and exploit it for their own gain. Such is the case with speed cameras, as high school students in Maryland have begun playing the “Speed Camera Pimping Game,” wherein they attempt to punk the not-so-accurate cameras by creating faux license plates that can be traced back to peers and teachers they have it out for. The trend has parents and law officials worried, and it raises even more questions about the cameras’ usefulness.

Students at Montgomery High School in Maryland have discovered that they can duplicate the license plates of their archenemies by printing a Maryland plate template on a sheet of glossy photo paper and digging up a handy license plate character font, according to a parent speaking to The Sentinel (via /.). This may sound like a janky craft project at first, but these cameras are not sensitive enough to pick up the differences between these paper license plates and the real things. The students then tape the faux plate over their own and purposefully speed in order to be caught by the speed camera, causing the real owner of the license plate to receive a $40 citation in the mail.

It would be irresponsible of me to suggest that this same tactic be employed to send speeding tickets to the members of the politicians that approve these devices. That would be wrong.

As would actions such as these.

The WSJ explodes the story about the bailout you haven’t heard about yet: the unprecedented bailout of Christmas:

The picture of Christmas painted for Mr. Paulson by his rosy-cheeked host was bleak.

Apparently Santa’s difficulties in “producing product,” as Mr. Paulson described it, originated in a poorly understood aspect of the jolly elf’s current operations known as “Christmas list swaps,” or CLIPS.

Mr. Claus said that going back as far as anyone can remember, Christmas lists had been handled in the traditional manner. Children would draw up lists, which were left out in the evening with a glass of milk for collection by Santa’s elves; other lists would be exchanged with siblings, cousins and loved ones.

Several years ago, according to a participant who requested anonymity, some of Santa’s elves were contacted by representatives from Bear Stearns and Lehman Brothers, who persuaded the elves of the benefits of an elaborate scheme of Christmas-list securitization.

As outlined to the elves, the idea worked like this. Brokers would break each item on the Christmas lists into separate pieces and repackage the requests as securities, using a formula known as a “benevolence diffusion algorithm.” This would guarantee happiness for everybody in the world on Christmas morning. No one would lose.

Admit it. You just can’t resist reading a blog entry with “Algorithm” in the title, can you?

The joke I wanted to tell

Paul Madsen and I have been having a bit of fun linking various identity and religious concepts (you can pick up the trail here).

I do have a confession to make. There was one joke I wanted to tell, but didn’t. Frankly, I chickened out. That joke had the words “Scientology” and “Phishing” in it. I didn’t tell that joke for two reasons. First, I live in Tampa. Second, there are some organizations you just don’t taunt if you know what’s good for you.

Paul Madsen relates Deism, Theism, and Atheism to various identity notions such as SAML, Info Cards, and Liberty. How about: